The Club is deeply saddened to report the death of a true club icon, John Reardon.

John was heavily involved with other local clubs throughout his life with playing spells at Slough, Maidenhead and Wycombe Wanderers as well as off-field roles at Wycombe as caretaker manager and then assistant manager to Martin O’Neill and later Club Secretary for the Chairboys.

John passed away surrounded by his family, just 20 days short of his 88th birthday. He’d been suffering from Parkinson’s Disease and dementia for several years.

Our thoughts go out to his wife Carole, daughters Nicola and Sarah, six grandchildren and brothers Dennis and Terry. 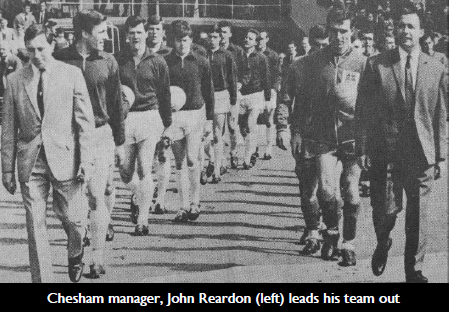